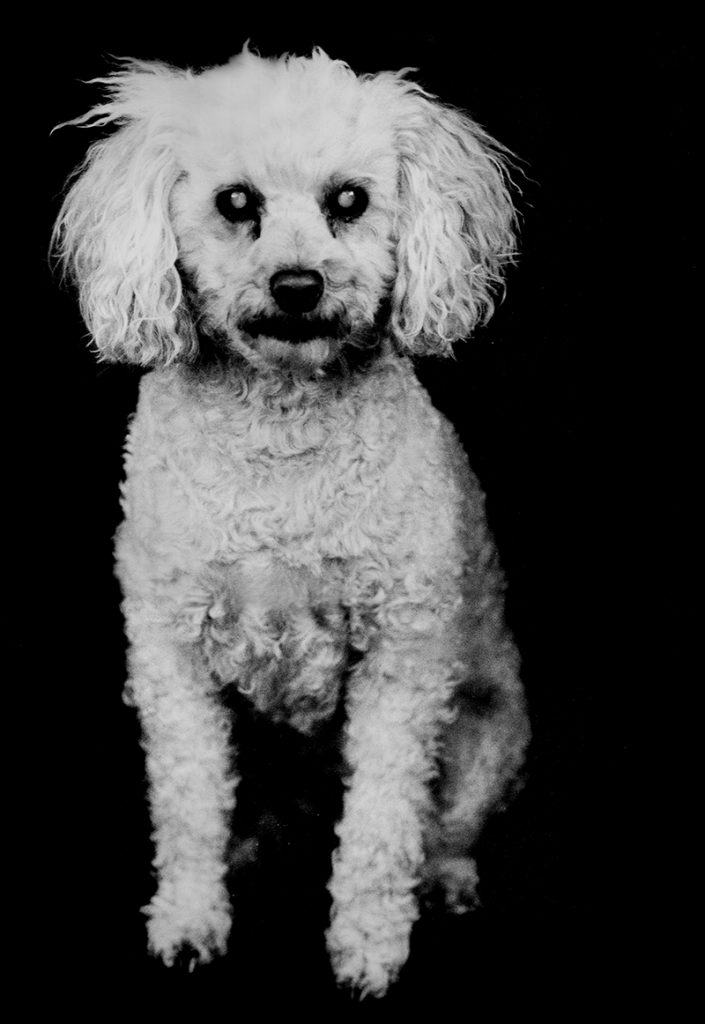 A Dog’s Life, now showing in Hamilton Gallery’s Print Gallery, celebrates the unique connection between humans and dogs, and includes works by Michael Leunig and Jacqueline Mitelman, with submissions also sought from the public.

Michael Leunig and Jacqueline Mitelman are acclaimed Australian artists. Mitelman is one of Australia’s revered photographers, winning the National Portrait Prize in 2011. Michael Leunig has been hailed by The Sydney Morning Herald as the ‘grassroots philosopher of innocence, melancholy and disillusionment’, he was made a national living treasure by the National Trust in 1999. This exhibition showcases an exquisite selection of Leunig and Mitelman’s finest canine focussed works, and also includes stories from author and broadcaster Phillip Adams and actor John Wood, amongst others.

PUBLIC SUBMISSIONS:
Members of the public are invited to submit two-dimensional artwork on paper for inclusion in A Dog’s Life. This may include drawings, paintings, photographs, poems or other written text, no greater in size than A3. A record Loan Form is available from reception at the Hamilton Gallery, or Click Here. All works must be delivered to the gallery by 5pm 23rd November.

These submissions must have dogs as their primary focus.

Hamilton Gallery reserves the right to only display works that are appropriate to be included in the exhibition A Dog’s Life.

Michael Leunig draws on the wisdom of dogs for inspiration

What do dogs mean for you? For artist and cartoonist Michael Leunig, they represent honesty.

As Leunig displays some of his iconic drawings at the A Dog’s Life exhibition at Hamilton Art Gallery, he admits he is, in some ways, envious of dogs and their freedom of spirit.